The bicycle as we know it 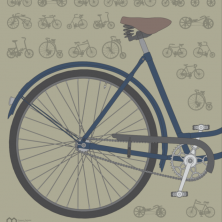 We're inviting you to the largest temporary exhibition of 2017-2018. This is a jubilee exhibition - the bicycle was invented exactly 200 years ago.
In 1817 Karl Drais used a frame to connect two wheels in a straight line. He pushed off with his feet and rode away. The bicycle was born.
The official opening is on October the 18th, at 4 pm. Entrance is free.
The exhibition will run until May 2018. There will be over 50 Polish, German, French and Czech military, racing, children's and city bikes. One can also see a legendary Jaguar racing bicycle, produced in the days of the Polish People's Republic, as well as the entire family of Romets, including the "wigry" and others.
The earliest bicycle on display dates back to 1869, to the "boneshaker" velocipede. The most recent are winning prototypes of the "Bicycle made of wood" competition, organised by the Poznań University of Life Sciences last year.
"The exhibition shows the impact that the bicycle has had on everyday life, and its role in social change," says Andrzej Wojciech Feliński PhD, the exhibition's curator. "For example, one can trace it in pictures and satirical drawings through the eras. Of course, one could also focus on the technical evolution of the bicycle."
The bicycles on display come from the collection of the Museum of Technology and Transport in Szczecin, as well as loans from the Museum of Sports and Tourism in Warsaw, the Academy of Fine Arts in Wrocław, and Henryk Strotka and Filip Idzikowski's private collections. 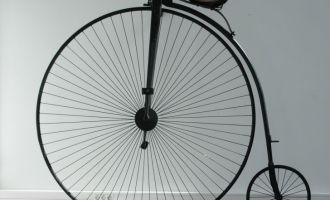 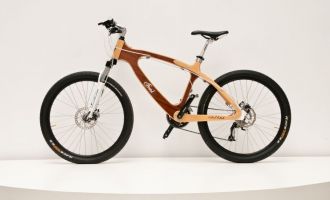 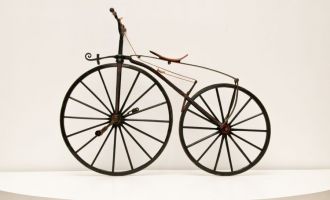 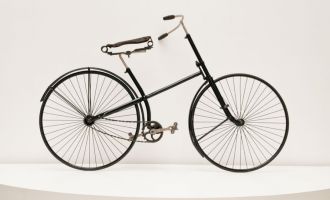 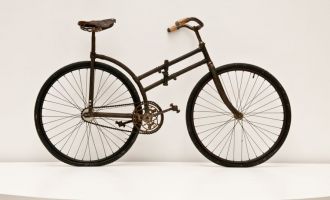 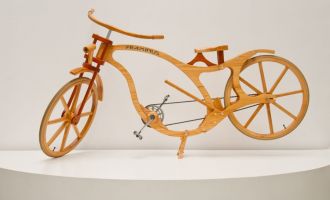 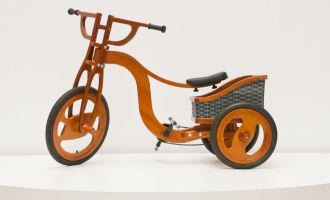 Do not show notifications
IMPORTANT